On the 6th of July is celebrated one of the oldest and mysterious days for the most of Ukrainians, Ivan Kupala Day. The celebration is connected with the birth of John the Baptist. John translates as “Ivan” in Ukrainian and “Kupala” is a Slavic word for baptizing. It is believed that Ivan Kupala was celebrated the long time before his birth, when Christianity was not spread among Ukrainians yet and people believed in evil spirits and magic.

Evidently, there are so many legends connected with the celebration. Peasants believed that, on Ivan Kupala Night (the shortest night of the year) they should not sleep, because all the evil spirits were awakened – witches, werewolves, mermaids, snakes, warlocks, mermen and woodland spirits. Another legend is about magical fern flower that can be found in forests. Legend has it that the person who find fern flowers, which blossom for only several moments at midnight on Ivan Kupala Day, will prosper until the end of his days.

Under the influence of legends a whole set of traditions has appeared: 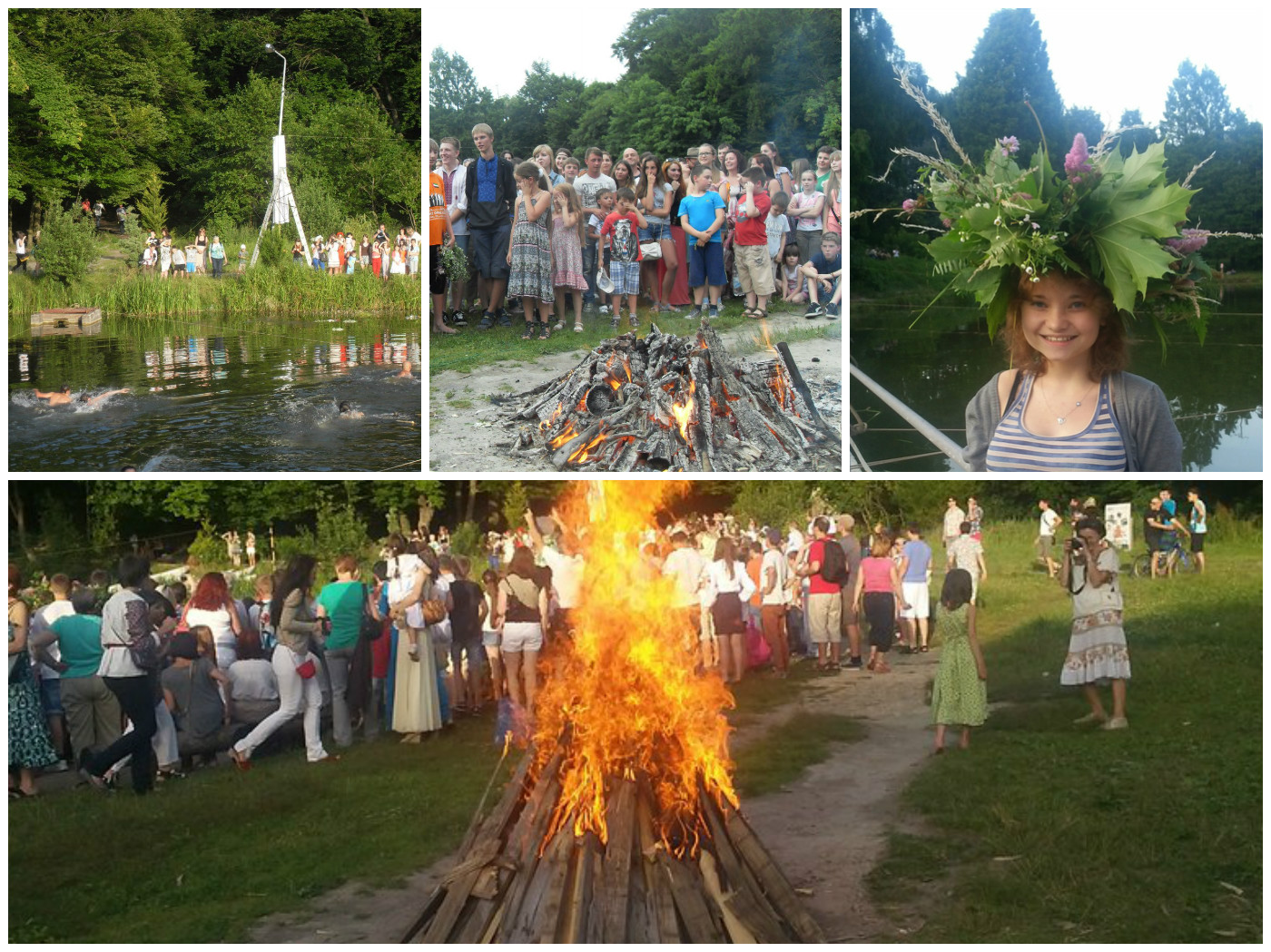